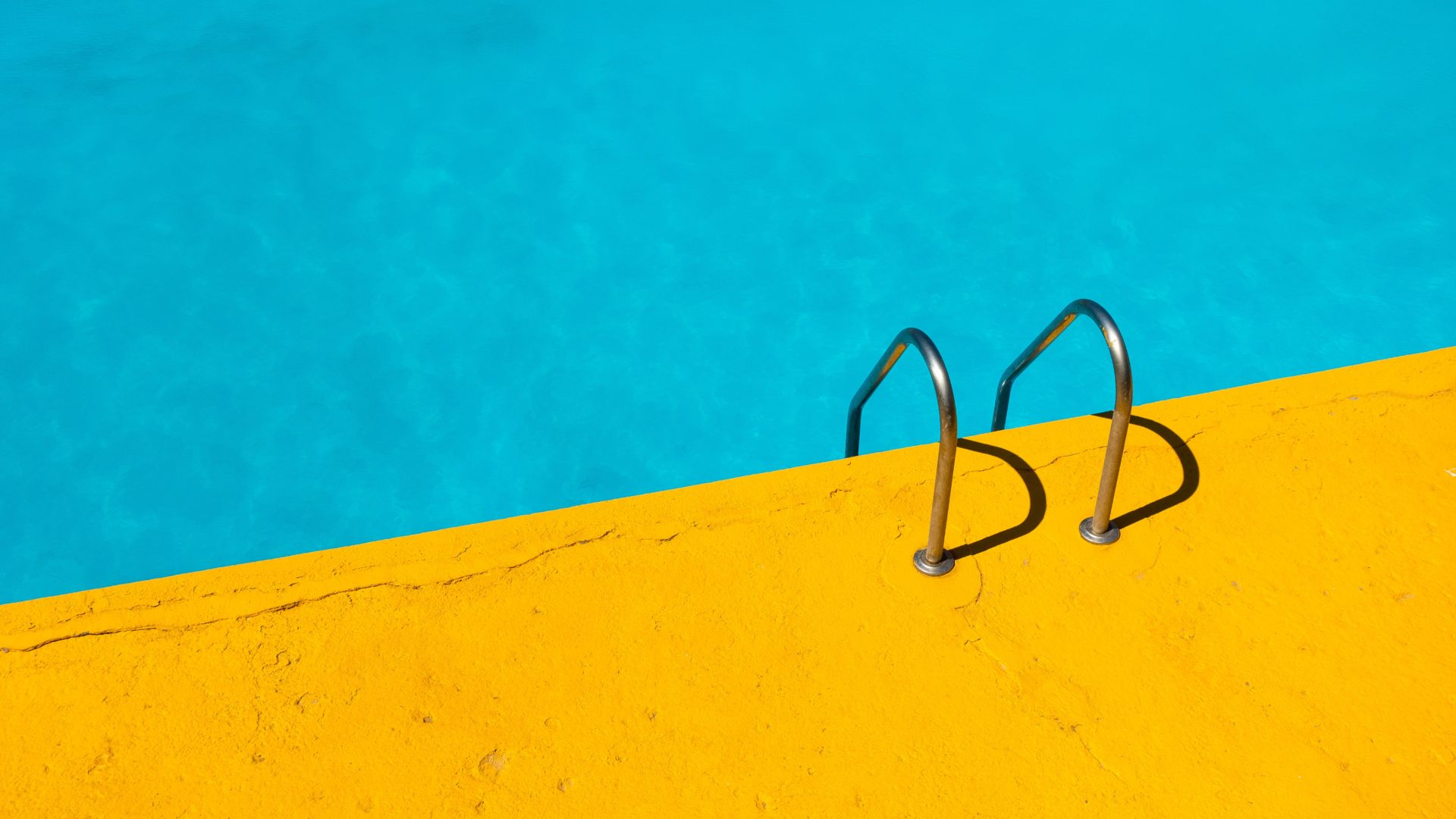 Pool stats and facts are very amazing, being the resident of South Florida which is considered as the pool capital of America you should definitely be aware of these facts and stats.

Its a well stated fact that 65% of American don’t know how to swim, we are very sure that this number will be highly less in Florida.

Casablanca, Morocco has the biggest swimming pool in the world and is 7 times larger than the full sized football field.

In 1896 Swimming was officially added as a sport in the Olympics.

It took the Olympics 16 years to start a swimming competition for women in 1912.

The first USA president to own a swimming pool in the white house has President Ford in 1975.

The Titanic was the first ocean liner to have a swimming pool.

Nearly 2055 years ago first swimming race was held in Japan.

Turbopumps used in space shuttles can empty an olympic size pool in less than 25 seconds.

Some freedivers are able to hold their breath for over 10 minutes!

The first ever swimming goggles were crafted from tortoise shells.

When swimming, you are using EVERY major muscle in your body.

PS: In conclusion Swimming is a very fun and tiring sport with a long history connected to it, We at PBC Pools provide weekly pool service along with pool remodeling in south florida.