You have a nice pool in your backyard and weekly pool service provider is taking care of all the pH level, pool cleaning and managing the pool well. Now you wish to know the origin of pool and history behind it and how it got to the US.

The archeologists have found the remains of the first pool back in 2600 BCE, In one of early Indian civilisation a ruler named as Mohenjodaro have designed a bathing pool made of bricks and covered with plaster, The pool was not for any swimming purposes, many believe the pool is meant to carry out rituals. 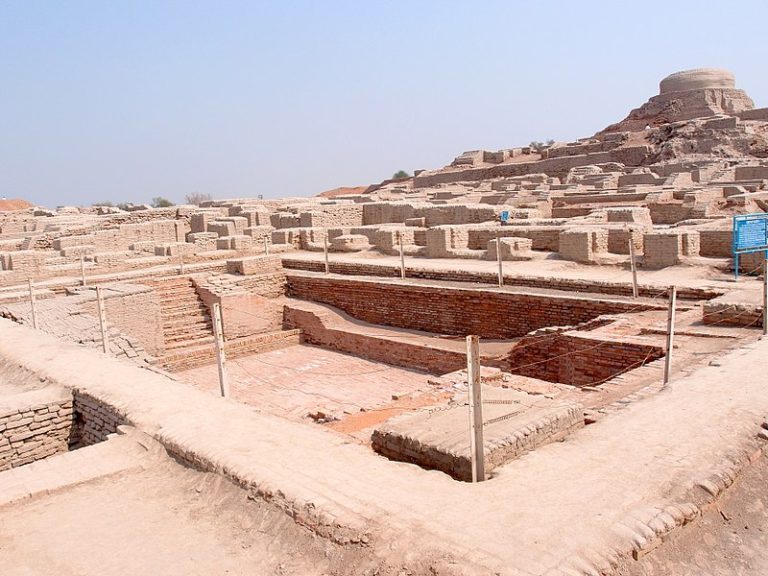 In Greek and Roman civilisation the signs of first pool dated back to 1st century BCE and in Rome and Greece the pool became important part of education for boys in elementory school.

However, the pool were not common until 1837, when six indoor pools with diving board build in London. With the starting of Modern Olympics Games the swimming was inducted as one of the original sport in 1896 and became famous among masses. 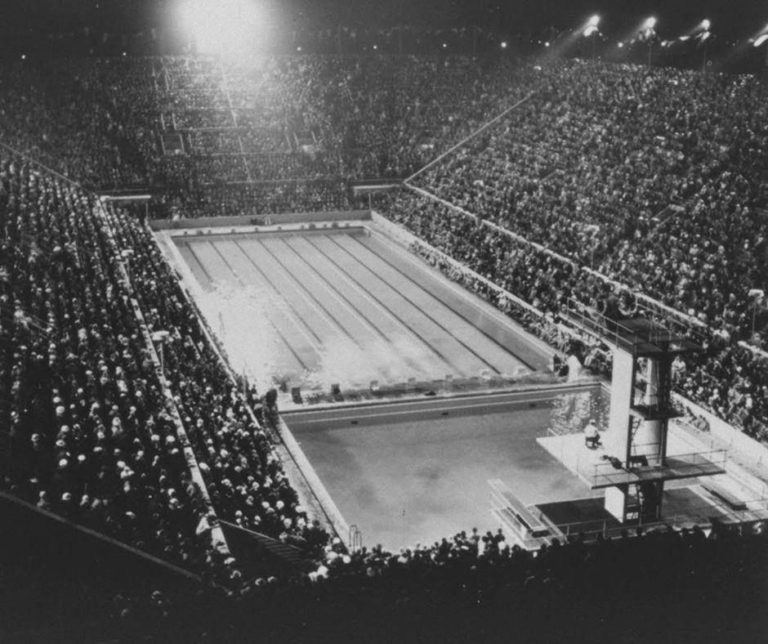 However, In United states the first pool was opened in 1868 in Boston. The pool was served as bathing pool for neighbourhood as most of the homes in street doesnt have the baths.

With the advancement of technology in 20th century the pool market in US expanded quickly. At first there was not way to clean water as the process of chlorination was not used by then. The pool owners have to replace the water completely to maintain the heathly pool.

With the end of 2nd World War the was a boom in American middle class which leads to advancements in pool. Market was flooded with extremely economical pool ideas and people are getting pool installed within 24 hours. With the introduction of filtration, chlorination the swimming pools became famous in American Households. 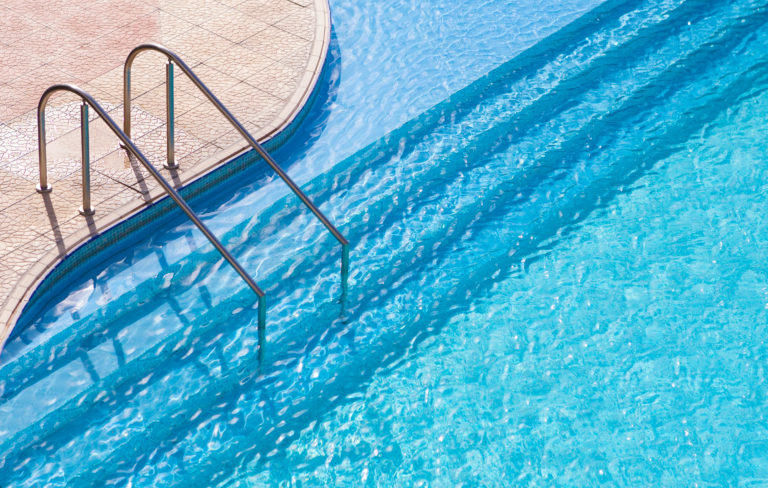 In 1947, above ground pool kits hit the market, creating an entirely new pool experience. It wasn’t long before single unit pools would be sold and installed in a single day.